"WHAT IS IT WHITE PEOPLE DON'T KNOW ABOUT US?"

"AT LEAST YOU'LL TALK ABOUT THIS SHIT!"

THE UN-PC COMEDIAN: WHEN COMEDY WAS  REAL

ARE ONLY WHITE PEOPLE RACIST?

THE POW WOW AND THE ONE DROP RULE: HOW GUILTY AM I?

A BRIEF HISTORY OF WHITE PRIVILEGE (MINE)

A LONG HISTORY OF FUCKED (THEIRS)

"SAM NEVER SAID ANYTHING FUNNY" - MY TIME AS A STAND UP

dangerous monologues for the dangerous actor©

the evolutionary adventures of the bug in the tub©

If customers can’t find it, it doesn’t exist. Clearly list and describe the services you offer. Also, be sure to showcase a premium service.

Having a big sale, on-site celebrity, or other event? Be sure to announce it so everybody knows and gets excited about it.

Are your customers raving about you on social media? Share their great stories to help turn potential customers into loyal ones.

Running a holiday sale or weekly special? Definitely promote it here to get customers excited about getting a sweet deal.

Have you opened a new location, redesigned your shop, or added a new product or service? Don't keep it to yourself, let folks know.

Customers have questions, you have answers. Display the most frequently asked questions, so everybody benefits.

dangerous monologues for the dangerous actor

...spent over three months legalizing my article for fear of Warburgian reprocussions...

The ladies find a reason to drink and raise hell. 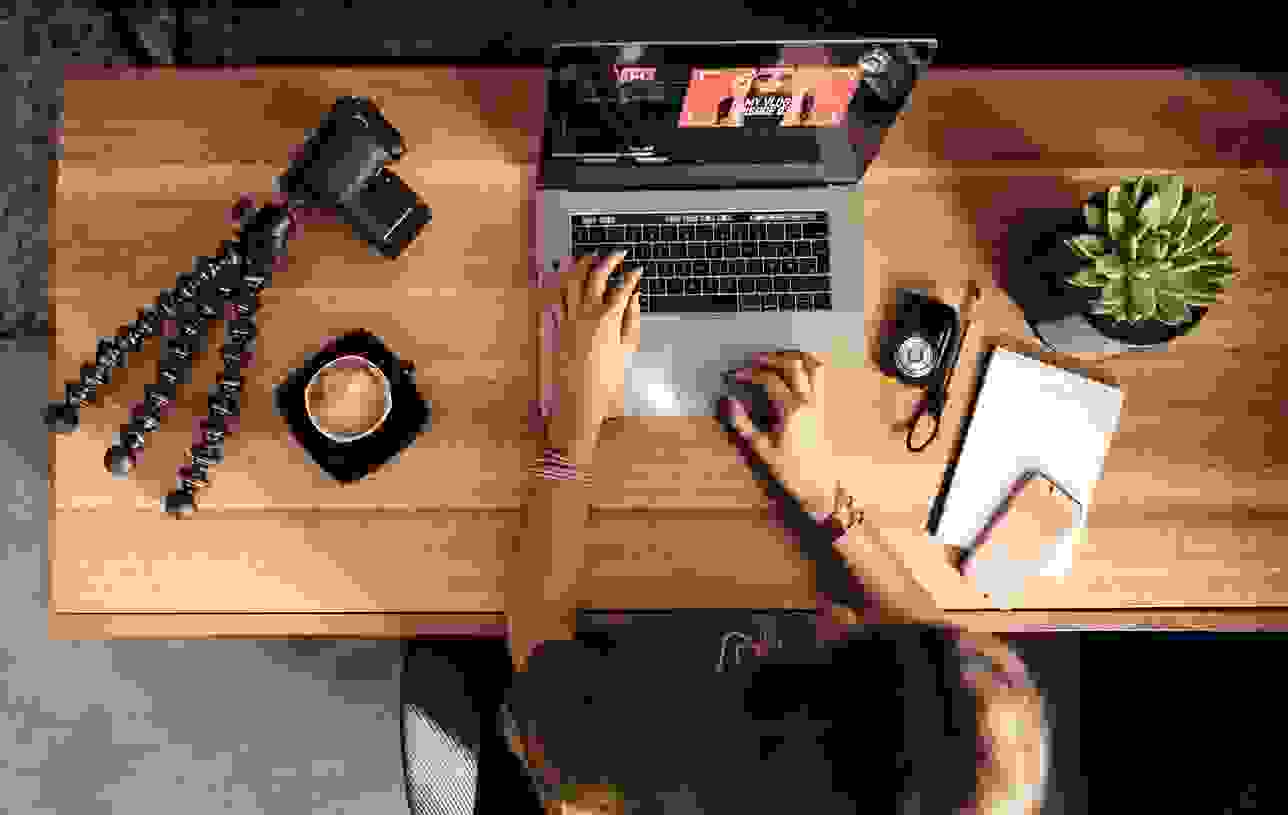 This is a long form text area designed for your content that you can fill up with as many words as your heart desires. You can write articles, long mission statements, company policies, executive profiles, company awards/distinctions, office locations, shareholder reports, whitepapers, media mentions and other pieces of content that don’t fit into a shorter, more succinct space.

Articles – Good topics for articles include anything related to your company – recent changes to operations, the latest company softball game – or the industry you’re in. General business trends (think national and even international) are great article fodder, too.

Company policies – Are there company policies that are particularly important to your business? Perhaps your unlimited paternity/maternity leave policy has endeared you to employees across the company. This is a good place to talk about that.

Executive profiles – A company is only as strong as its executive leadership. This is a good place to show off who’s occupying the corner offices. Write a nice bio about each executive that includes what they do, how long they’ve been at it, and what got them to where they are.

This is a content preview space you can use to get your audience interested in what you have to say so they can’t wait to learn and read more. Pull out the most interesting detail that appears on the page and write it here.

My arch enemy and ex-mother-in-law, Anna Dahgoon Hurtburger, has finally died. A German-Jew by birth, many suspect this dual heritage as the root cause of her life-long tendency towards self-loathing.

Anna was the direct descendant of the Hurtburgers, a long line of international cousin schtooping bankers and Jewish financiers dating back to 16th century Germania. It was this truly remarkable family who, between heavy bouts of interbreeding and chronic cold and flu suffering, created for her a recession proof fortune by wise and early investment in the plastic fork business.

Despite exhibiting a plethora of peculiarities, there was an undeniable brilliance about her.  Bordering on the savant, Anna could speak six languages, fluently. Ironically, she was boring in seven languages.  Fluently.

Of all her languages, French was closest to her heart.

“Ah, the French,” she would muse wistfully.  “What a sublime culture. If only God had seen fit to give them testicles.”

When dining with family she would invariably speak nothing else as she considered French the language best suited for humiliation.

I was habitually referred to as the “Mono-glottal Son-in-law.”  Despite my insistence that I could speak three languages, my fluency in both 'Pig Latin' and 'The Language of Love' was never taken seriously.

The deepest source of our difficulties was the fact that I had 'Jewish blood' from my father's side of the family, and thus was not, according to Israeli law, 'legally Jewish.'

“You're just one of those Sammy Davis Jews,” she screamed at me more than once during the family's annual Christmas gatherings.

My meagre and unremarkable background as a full time 'Aspirant' helped guarantee that I would never be considered 'good enough' for her daughter. Nor did my my decision to be circumcised at age 42 help, being perceived as nothing more than 'an elaborate and kinky ruse' undertaken merely to facilitate passing through stringent Israeli airport security.

She was not all venom. Often charitable, Anna was harshly criticized for her sizable donations to the late Yasser Arafat.  When several advisers suggested that Mr. Arafat might use the money for terrorism, she poo-poo'd the notion, expressing her fervent belief that suicide bombers were nothing more than “A bunch of randy young lads willing to do anything for the promise of sex.”

She once attempted to gain membership in the fantasy comic book organization, the X-Men, citing as her 'super power' the 'Ability to Radiate Hatred.' Despite the absurdity of it all, her application was returned and marked 'Rejected,' with the words “Too Mutant!” handwritten across her enclosed 8 x 10 glossy.

Anna's death precedes that of her late husband Dove Dahgoon by some 35 years. Dove was the author of several Yiddish cult classics, including 'How Gay is My Zion;' 'Languages Six, Charisma Zero;'  and 'How to Pretend in Marriage' (perhaps better known by it's Yiddish title, 'Das Faker').

Anna often freely admitted that Dove spent more than 15 of their 20 years of marriage 'on the road,' insisting that his extensive traveling was simply due to his life-long obsession with “Finding the perfect conversation.”

So Spartan-like was Anna's demeanor in recollecting how Dov would return home only to immediately pack up and leave again, that family members took to secretly referring to her as “The face that launched a thousand trips.”

Anna Dahgoon Hurtburger is survived by my once future ex-wife, Horhah. A not unattractive woman, Horhah is believed by some to have been immaculately conceived, considering Anna's late husband's proclivity towards not only insisting upon separate beds, but separate genitalia.

It has been quietly noted that 'The Hor-hah' bares more than a passing resemblance to a young Dick Cheney.

While her will designates that she be remembered in perpetuity as “Kitty, with a 'K',” Anna was not, in life, a particularly sensuous woman. She admittedly suffered from a difficulty in meeting heterosexual men.

It has also been noted that she was a rabid, long time Kevin Spacey fan, but in her later years became increasingly bitter at his failed attempt to portray Bobby Darin.

“Kitty with a 'K'” is reported to have passed away alone, on a bed stuffed full of tabloid newspapers purporting recent Hitler sightings. Her last enigmatic words were: “I have never, in my life, met a more generous hamster.”

*A memorial will be held for Anna Dahgoon Hurtburger in the Tel Aviv suburb of Petak Tikva, where she once worked as a Modern Languages Teacher's Assistant at the 'Kibbutz for the Criminally Insane.'

Any donations are requested to be sent to either the “Society for the Anthropomorphication of Chihuahuas” or, the “Mein Kampf Zionist Association.”

RJ Pinkerton is a writer and stand up comedian formerly exiled in Israel.